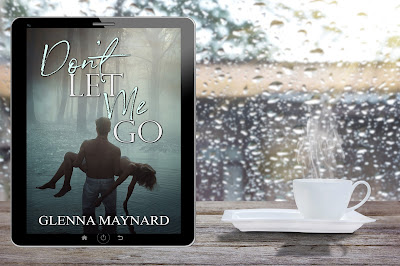 Surprise! Don't Let Me Go has been uploaded on Amazon.  It has been enrolled in Kindle Unlimited. In honor of transparency and honesty, this book was previously published under the title I'm with You. I don't want anyone to think I am trying to trick them into buying the same book twice. So why the new title and cover? The story has undergone editing and some rewrites. The former title and cover didn't represent this book and do it justice. It never quite felt like what I had envisioned. That said, the story hasn't changed. If you read enjoyed I'm with You I hope you will consider moving your review to post under Don't Let Me Go, and if not no worries. 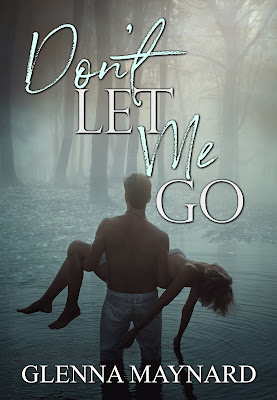 College is where you are meant to find yourself, but the past won’t let Bella go.
One year ago, Harlan Rivers died under unusual circumstances. Some believe his girlfriend did it while others believe she is just crazy.
Everywhere she turns there are reminders of the accident that changed her life. Someone is stalking Bella and making her see and hear things that aren’t real. Unable to cope, she decides to end her life. That is until a sexy stranger offers her a deal she can’t refuse.
Can Bella trust him when all evidence points to him being her stalker or is a killer playing a deadly game with her heart and her mind?

This a standalone book totaling 72k words and  is a dark romantic thriller featuring hard topics, including suicide and self-harm.

*Please note this book was previously published under the title I’m with You and features a never before published short story of approximately 3k words titled Hold On to Me. 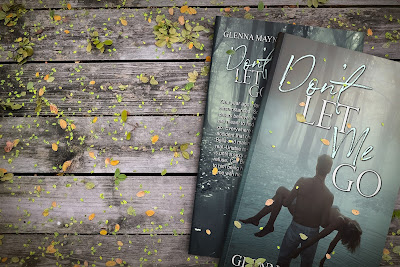